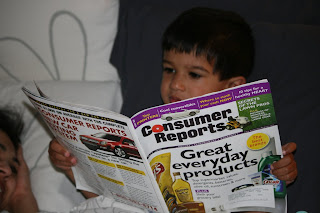 Photo by shashiBellamkonda
Posted by Andy

Choice at end of life
The Kings Fund has published 'Improving choice at end of life'. This paper provides a descriptive analysis of the impact and costs of new services as part of the Marie Curie Delivering Choice Programme, whichwas launched in 2004. http://www.kingsfund.org.uk/media/dying_patients_given.html
Report:
http://www.kingsfund.org.uk/publications/kings_fund_publications/improving_choice_at.html